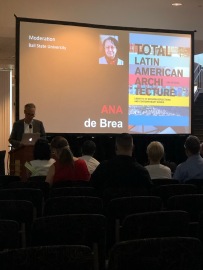 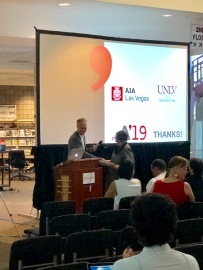 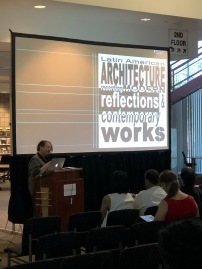 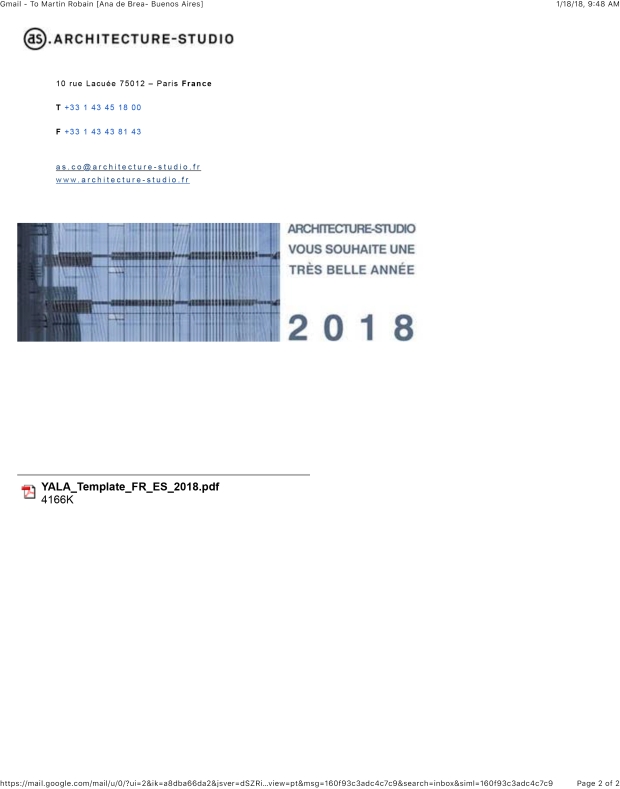 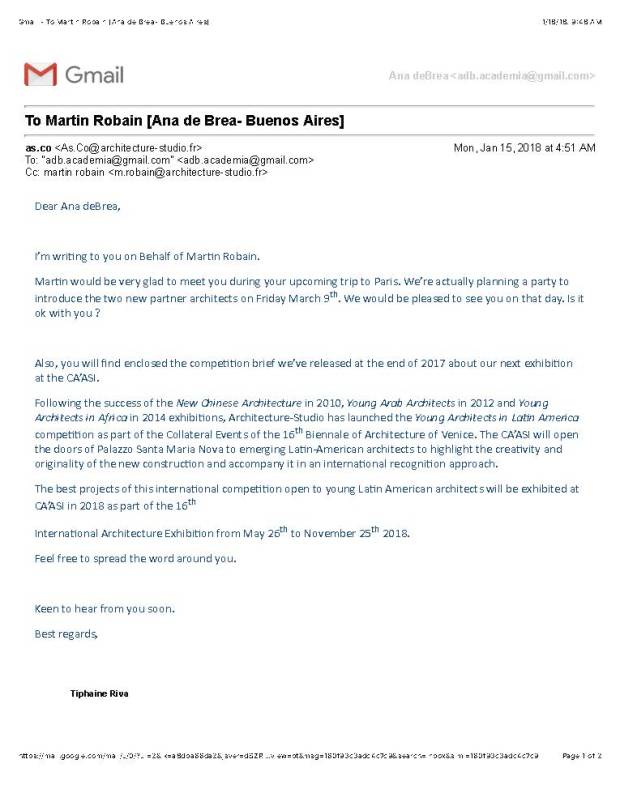 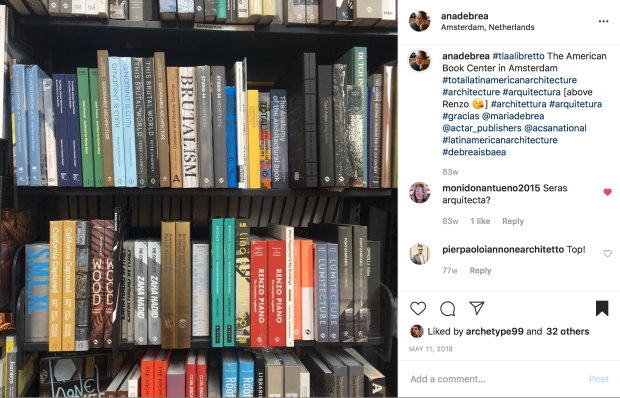 Wednesday March 7, 2018. Martin Robain as.architecturestudio introduced the book as part of the talk by Barclay&Crousse Architects based in Peru and in France that took place at the Academy of Architecture, in Paris, France. 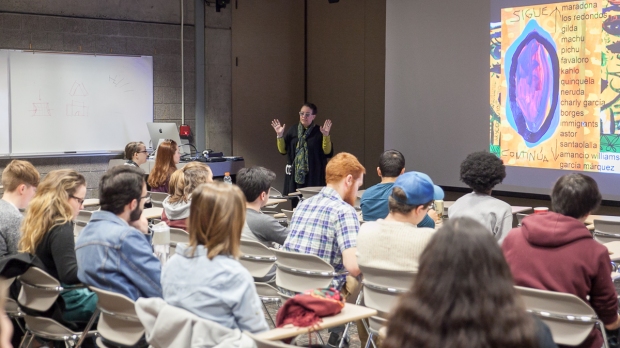 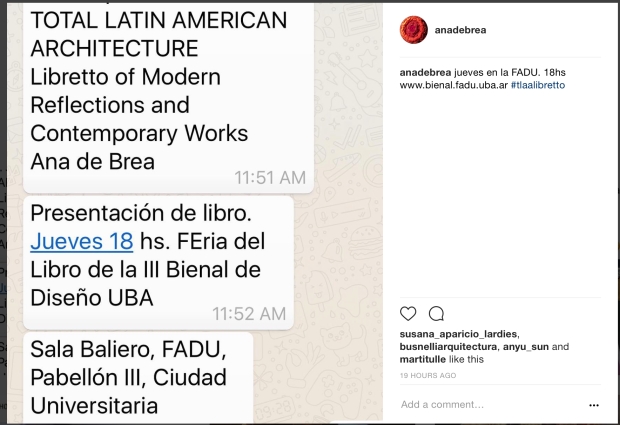 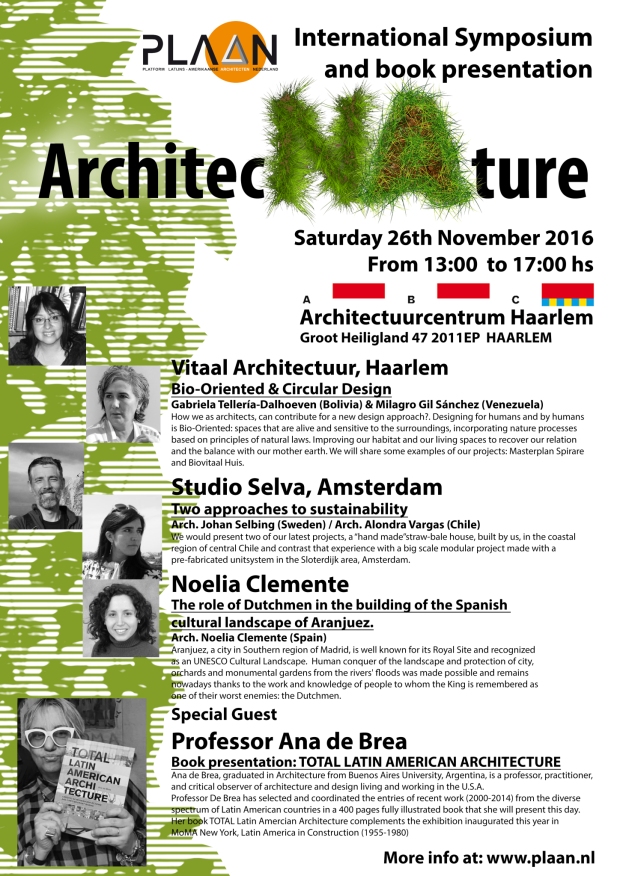 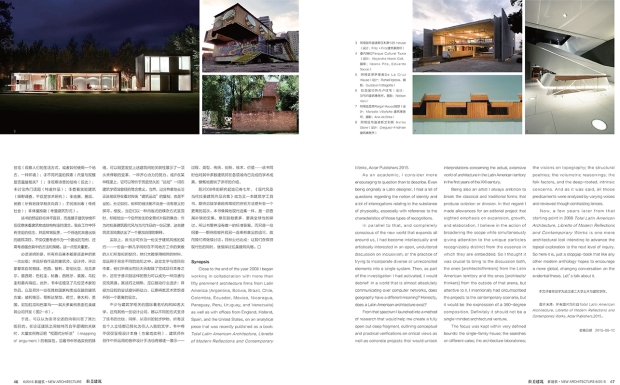 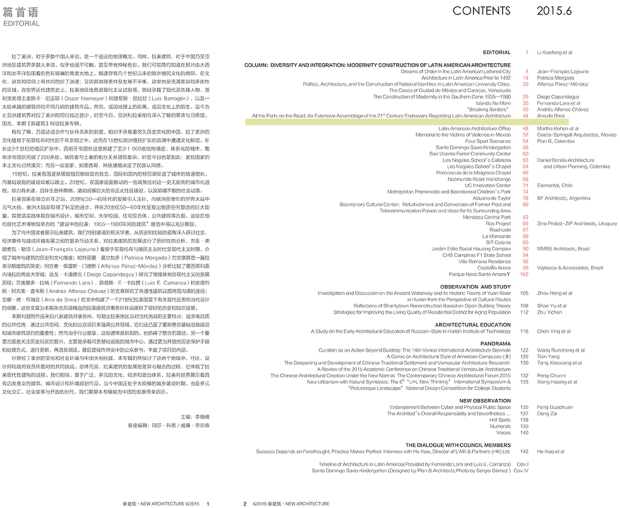 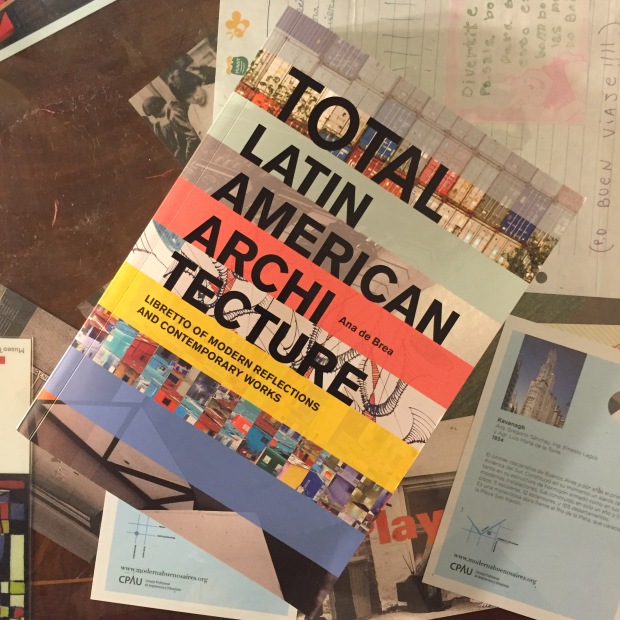 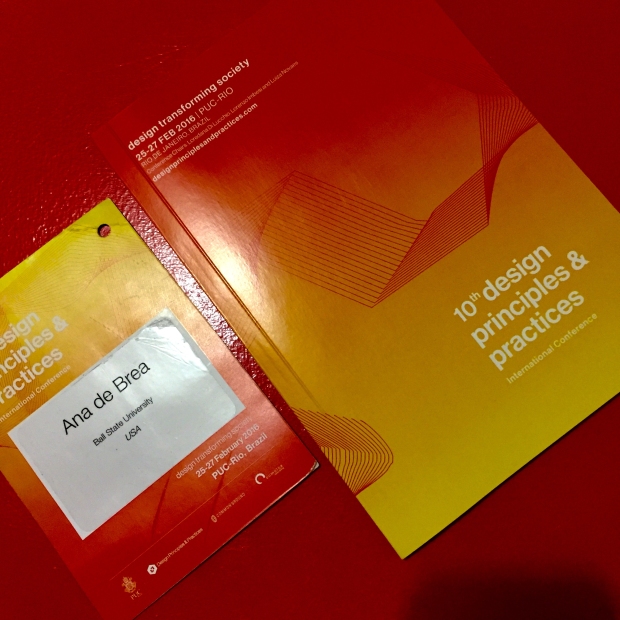 _ Featuring new works by artist Madelon Vriesendorp, filmmaker Tapio Snellman, and photographer Ioana Marinescu, this exhibition endeavors to inspire new conversations around Lina Bo Bardi ’s work. It brings to life the experience of Bo Bardi’s buildings and her inclusive approach to design, which aimed to dispel aesthetic and social hierarchies and embraced the texture and diversity of her adopted Brazil.

Curated by Noemí Blager and designed by London-based Assemble, Lina Bo Bardi: Together opened to the public with a reception at the Graham Foundation’s Madlener House on April 24, 2015. 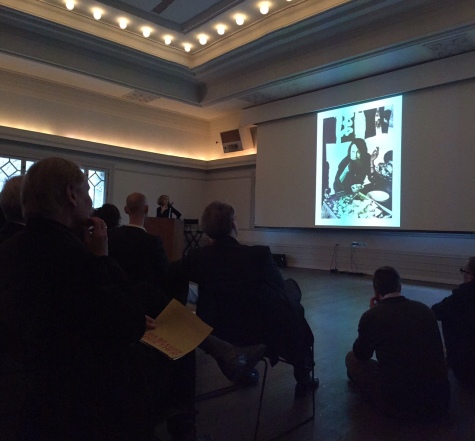 _ The traveling exhibit currently in Chicago and the work by Lina Bo Bardi are part of the selected projects included in the book TOTAL Latin American Architecture / LIBRETTO OF MODERN REFLECTIONS & CONTEMPORARY WORKS.